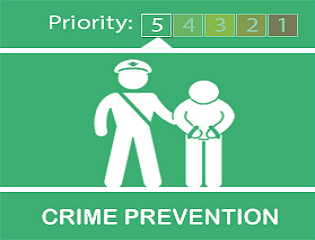 Durham Constabulary are asking residents to be vigilant following a number of garage and shed burglaries in and around Spennymoor.

They have received reports of a suspicious male loitering around garages and shed wearing all black around 8pm on a night.